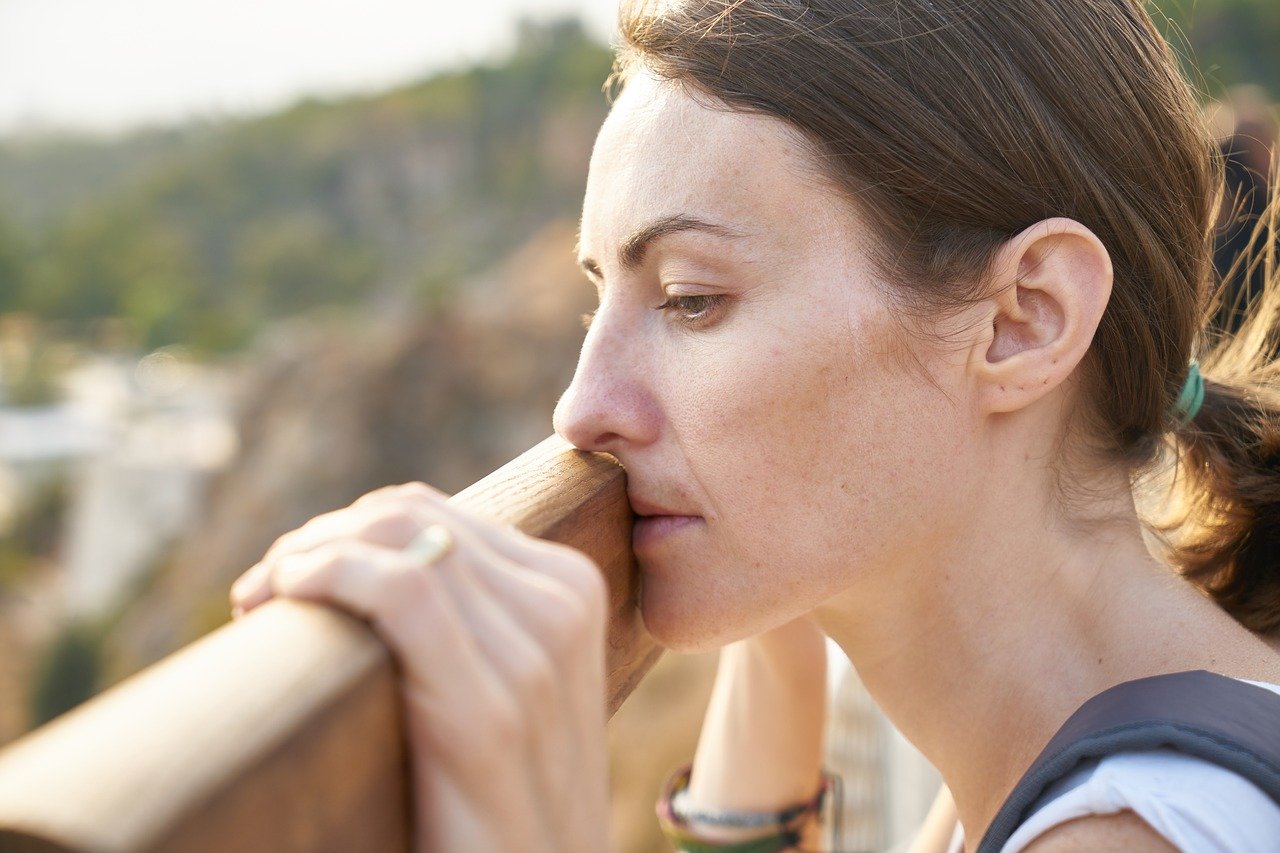 I recently asked for feedback about why many people in the 25 to 40 age group don’t make Wills. I received some very helpful replies. This is the first in a series of blogs demonstrating why a Will is not a luxury but a necessity. In each blog, I am going to demonstrate what can happen when someone doesn’t make a Will for one of the reasons given in the feedback. The stories will scare you and I don’t apologise for that.

Number One: “I have left instructions for my relatives. I know that they will do the right thing.”

One reason that people under the age of 40 don’t make Wills is because they trust their relatives to “do the right thing.” They write down their wishes and tell their families what they would like to happen. This is dangerous because a wish list does not have the force of law. If you live in England and Wales and don’t make a Will, your assets will pass under an inflexible system called the Intestacy Rules. If your family don’t respect your wishes, your partner may have to go to court to make an application for maintenance.

Let’s look at 4 different but equally frightening scenarios. I represented the wife in Situation A when I specialised in inheritance disputes. The names have been changed to preserve confidentiality. Situations B, C and D are variations on A that could easily happen.

Alex and Beth had been married for 10 years. They had two children, Charlie aged 9 and Daisy aged 5. Alex was 38, had a well-paid job and had inherited a large sum of money from his grandparents. They owned their house in joint names but in 50/50 shares. This was to protect a deposit of £25,000, provided by Alex’s wealthy parents. Beth was 37 and worked part-time from home, fitting her work around the children. Beth fell out badly with Alex’s parents, shortly before Alex was killed in an accident.

Alex had not made a Will but had left careful hand-written instructions for Beth and his parents, about what should happen if he died. He had not left any instructions about his children’s education, welfare, or his parents’ access to the children. He had written down that he was relying on his parents not to recall the £25,000 ‘gift’ if anything happened to him. He expected them to behave honourably.

As Alex didn’t have a Will, his assets passed according to the Intestacy Rules regardless of his wishes. Beth was entitled to receive his personal belongings, the sum of £250,000 and half of everything else that he owned. The other half was to pass in equal shares to Charlie and Daisy. A trust was needed to manage the funds until the children were 18. Alex’s parents saw no reason why Beth should not downsize and repay their £25,000.

Alex had not nominated Beth as his beneficiary with his pension provider or his life insurance company. His share of the house, savings, ISAs and current account balance were in his sole name. Beth had to make an application for maintenance under a law called the Inheritance (Provision for Family and Dependants) Act 1975 – ‘The Inheritance Act’.

Beth was grieving and vulnerable. Her level of maintenance was eventually assessed by a court, many months after Alex’s death. The process was expensive, time consuming and emotionally exhausting. As his wife, she was entitled to a higher standard of maintenance than other types of applicants, but she was not awarded the whole of Alex’s estate.

The nightmare set out in Situation A happens more often than you realise. Now imagine a worse variation. Alex and Beth are unmarried. The rest of the facts above are the same. Contrary to popular belief, a “common law wife” does not automatically inherit. Again, Alex’s assets will pass under the Intestacy Rules. He is unmarried but has children, so his assets will pass to Charlie and Daisy in equal shares. Some sort of trust will need to be put in place until the children are adults.

Alex’s parents see no reason why Beth should not downsize and repay their £25,000 once the dust has settled. They also see no reason why they should not manage Alex’s money until their grandchildren come of age. They are even more antagonistic as Beth was not their daughter-in-law.

Again, Beth will have to make an application for maintenance under the Inheritance Act. However, the court’s starting point, to assess her award from the estate, would be based on her need for maintenance only.

Next assume that Alex and Beth are unmarried with no children. The Rules of Intestacy apply even more stringently. Alex’s parents would inherit all his assets. Again, Beth would have to make a claim for maintenance. It would be awarded at a lower level than if they had been married. Terrifying but true – even if she had been living with Alex for 40 years.

Finally, suppose that Alex and Beth are Alexandra and Beth. They have been partners for 10 years. They have no children. They do not have a civil partnership. They have plans to get married but these are always being shelved because of Alex’s parents’ attitude. They gave Alex a deposit of £25,000 for her house when she was 25, before she came out. To say that their relationship with Beth is strained would be an understatement. Again, Beth would have to make a claim under the Inheritance Act for maintenance.

An Inheritance Act claim is eye-wateringly expensive. It is a complex area of law, requiring specialist solicitors and barristers. If the claim cannot be settled out of court, it proceeds to a hearing in front of a Judge, scheduled many months after a loved one has died. The Claimant has to find and fund legal representation at a time when they are grieving, and their financial situation is uncertain.

In all the above situations, not just Beth, but Charlie and Daisy and Alex’s parents need separate legal representation – three sets of lawyers with three sets of fees. A judge will have sympathy for Beth but is bound by previous court decisions called precedents and the scope of the Inheritance Act itself.

Paget Will Writing can draft a Will swiftly and accurately taking account of your individual circumstances. A good Will draftsman provides advice to maximise tax allowances, offset inheritance tax and reminds you to give instructions to pension and insurance companies. Even complex Wills for couples, incorporating more than one trust cost a fraction of a defended Inheritance Act claim.

A Will is as vital as life or car insurance. Don’t be caught out.  Give us a call or send us an email to discuss and arrange your Will.