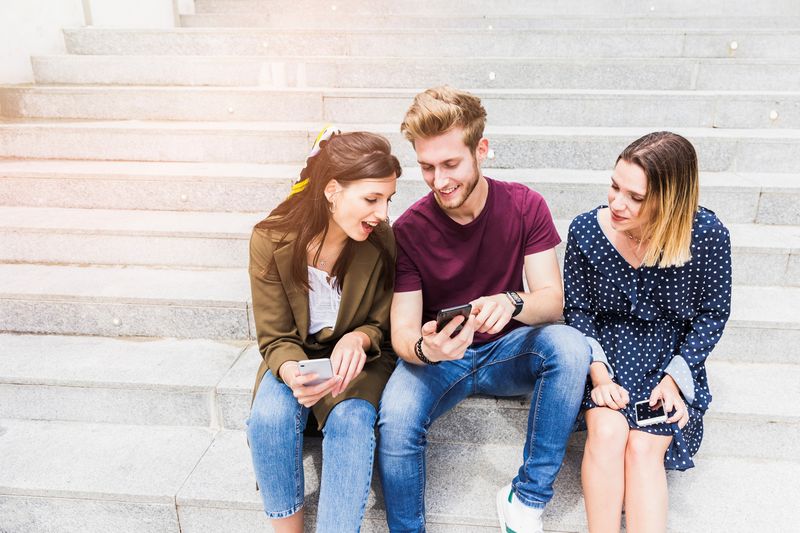 Imagine this scenario: –   A husband and wife have been married for nearly 30 years.  Let’s call them Mike and Jane*. They are in their late 50s.  Their marriage seems to be rock solid. Mike works abroad a good deal.  He is frequently away for weeks at a time.

Jane, an accountant by training, has been a home maker since the birth of their children.  She currently has a modestly paid, part-time job.  The couple are financially secure. Their mortgage is re-paid, and they have good pensions and decent savings. Their house is worth about £800,000.

The couple have three children; John aged 25, Laura aged 23 and Peter aged 18.  John has left home for good.  He has a decent job but no permanent partner or family of his own. Laura is single.  She has finished University and wants to do a post graduate course. Peter has taken A levels and is planning a “gap year” before University.

Jane has been a home-maker.  Like many women of her age, she has taken on responsibility for her elderly, widowed father, Geoff, after the death of her mother.  Geoff dies leaving a considerable sum of money to Jane. As she does not need the money from her father, she divides it equally between John, Laura and Peter.

Out of the blue, Mike tells Jane that he has met someone whilst working in the Philippines.  He wants a divorce so that he can marry her.  He is not interested in trying to save the marriage. This “someone” is a good 25 years younger than Jane.

Jane goes through a debilitating and humiliating divorce.  She must downsize from her comfortable home and look for a better paid job. Her children have left home and her father has died. Her whole life is turned upside down.

However – Jane is no fool.  She has given her children substantial sums of money from her father’s legacy to her. She knows that if her children were to die intestate, (without making a will), the statutory intestacy rules would apply.

None of Jane’s children are married or in a civil partnership and none of them have children of their own.  Under the Intestacy Rules, if one of them dies, their “estate”, (which means all their worldly goods), would be split 50/50 between their parents; Jane and Mike. Therefore, half of Geoff’s money would go to Mike – a situation totally unacceptable to Jane.

For this reason, Jane persuades her three children to make basic wills. The children are the clients and their instructions are followed.  However, the resulting wills ensure that there is no risk of an unintentional windfall, of grandfather’s money, to their father.

Considering whether your children should have wills? Get in touch with me to discuss your circumstances.

*(This scenario is fictitious.  Any resemblance to real events and people is coincidental).

Top reasons why people don’t make a will

Making a will won’t kill you!

What would happen to your children if you die?

You can find out more about which cookies we are using or switch them off in settings.

This website uses cookies so that we can provide you with the best user experience possible. Cookie information is stored in your browser and performs functions such as recognising you when you return to our website and helping our team to understand which sections of the website you find most interesting and useful.

Strictly Necessary Cookie should be enabled at all times so that we can save your preferences for cookie settings.

If you disable this cookie, we will not be able to save your preferences. This means that every time you visit this website you will need to enable or disable cookies again.

This website uses Google Analytics to collect anonymous information such as the number of visitors to the site, and the most popular pages.

Please enable Strictly Necessary Cookies first so that we can save your preferences!